FCB Associates, author Cliff Berry, was given the task to create a coffee-style book for the Associaton of the United States Army.

Having worked with Cliff Berry on several projects in the past it was a big project ahead. Cliff, with a military background, was excellent and keeping the project organized before passing me hundreds of digital photos and content to organize in a way that would allow me to take the content and create a layout to entice the reader.

I did this by breaking up the content with the photos, pull quotes, sidebars highlighting maps and facts.
Not only was it a huge task to layout the book, but I also worked closely with the publisher to move the project thru production.

The finished project was given as gifts to agencies as well as active military members. 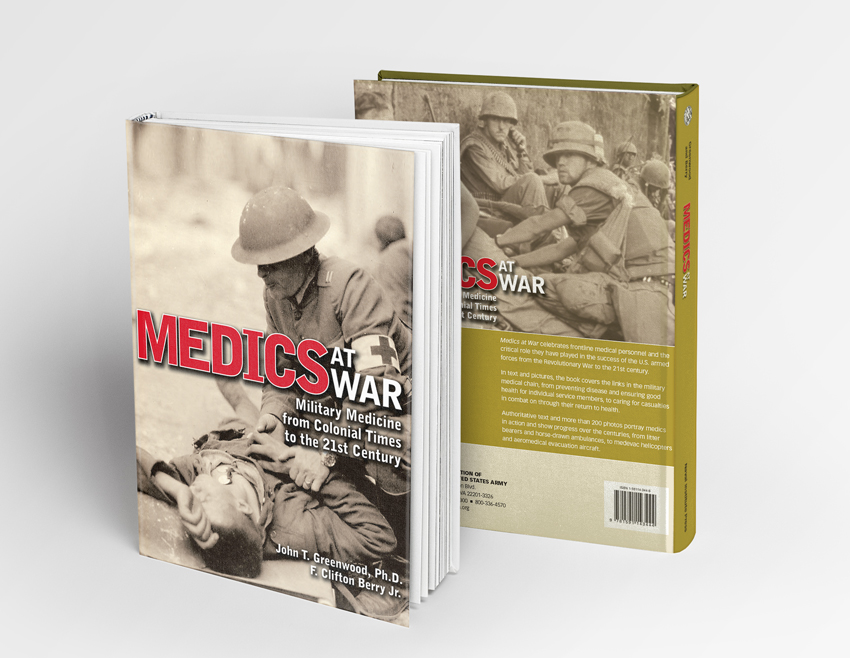 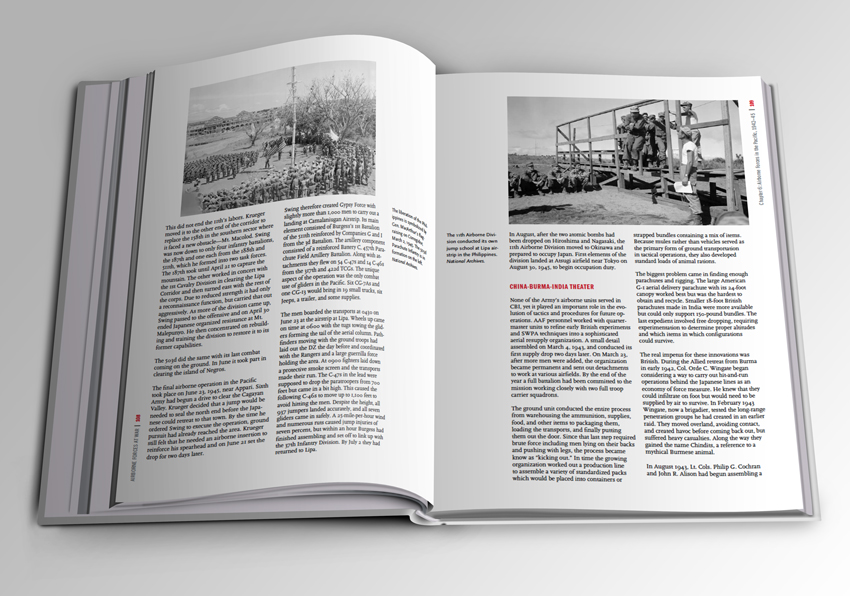 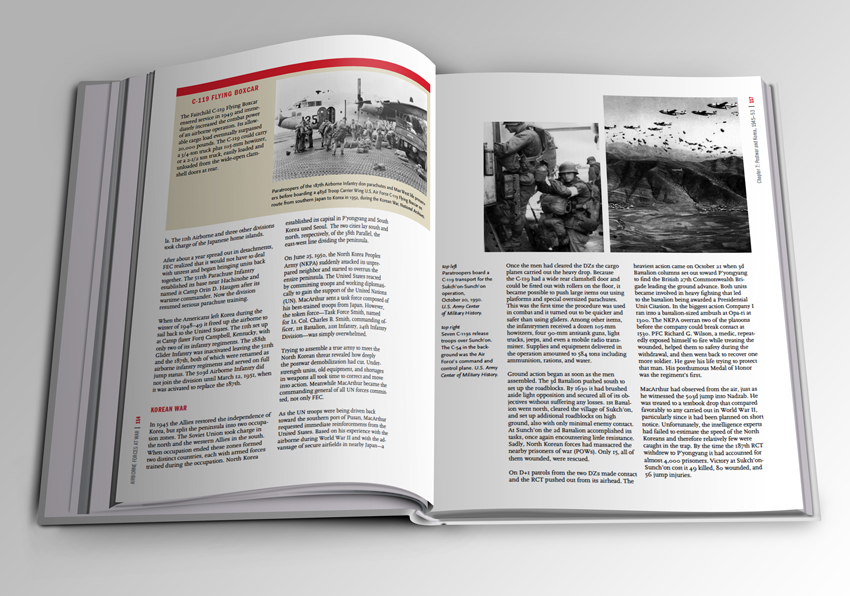 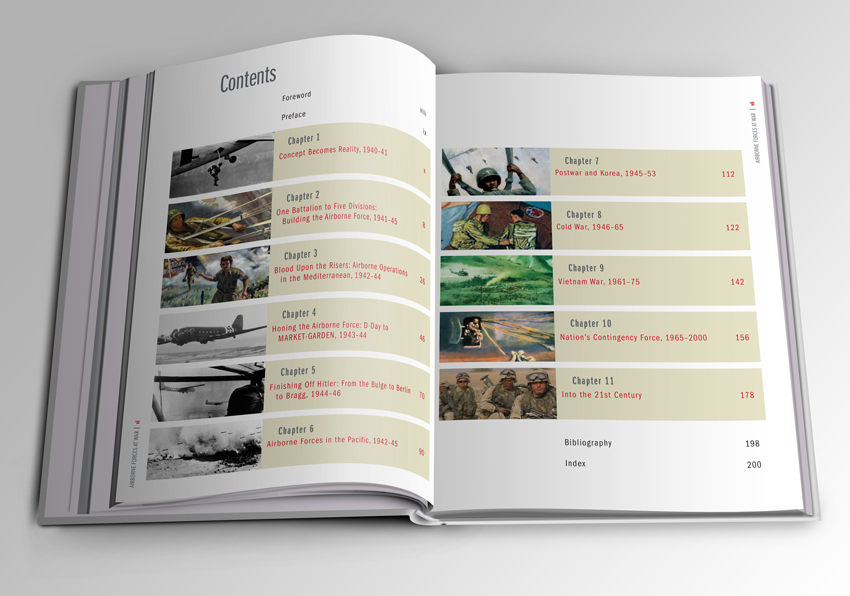 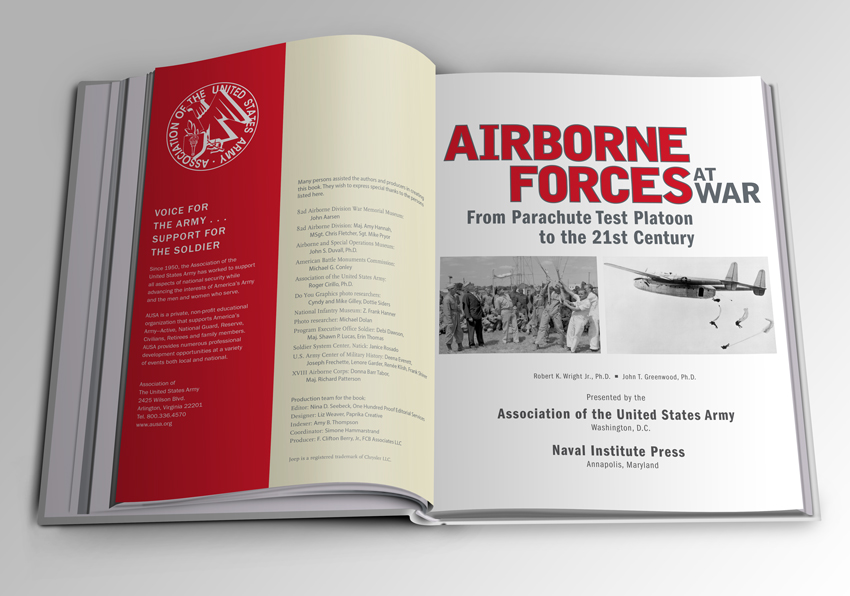 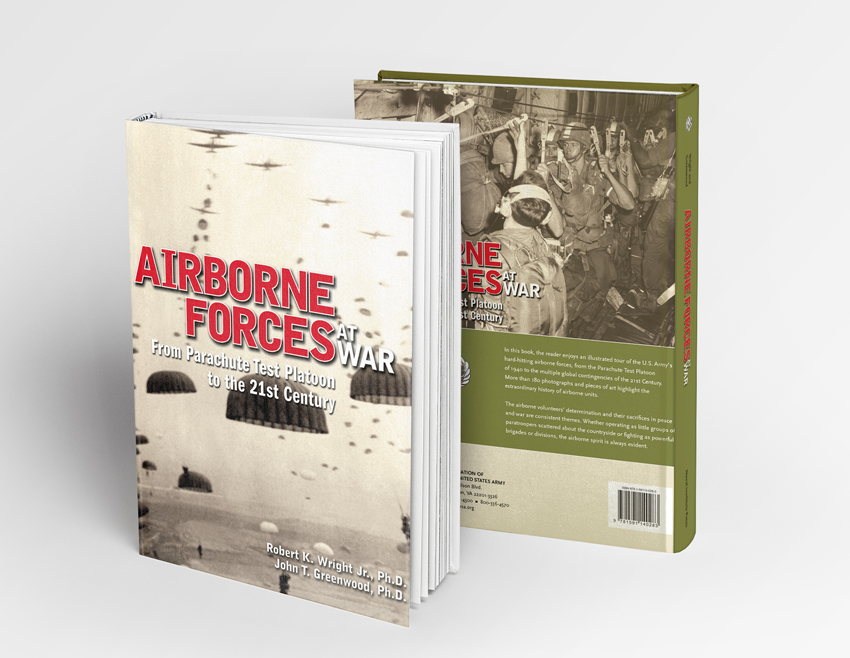